Wondering Which Windows Will Work?

Spring remodeling season may seem far away on these chilly days. But if you’re planning on having work done around your home, now is the time to start thinking about it, and lining up contractors. And if you don’t want to spend another winter in a drafty house, new windows might be on your shopping list. Don’t know where to get started? Here are definitions of some common terms to help you pick out replacement windows that are right for your home. 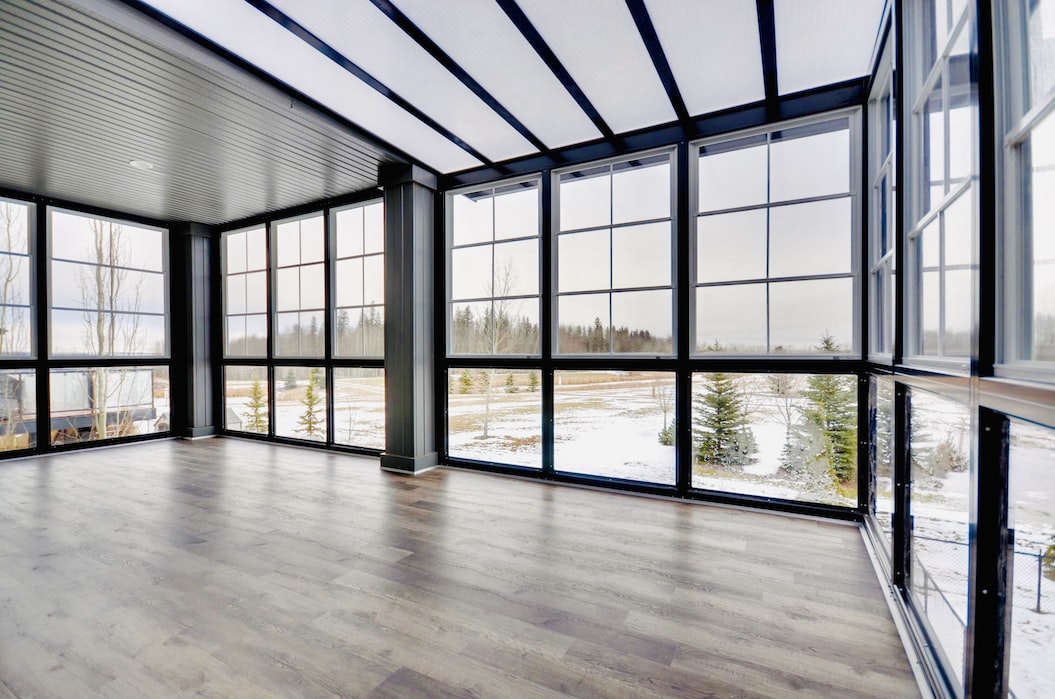 Single-Hung Windows – These are very common, basic windows that tend to be the least expensive. The major difference between a single-hung and a double-hung window is the way they move. A single hung window opens and closes by having the bottom panel move up and down, the top panel doesn’t move. Both panes on a double-hung window move and some even tilt in for easy cleaning.

Awning Windows – An awning window opens from the bottom, with the panel tilting up and out. It gets its name because the open window creates a little awning. These are often opened by using a small crank. These can be a good choice in places that get a lot of rain because you can keep the windows open during a storm without letting water inside your home.

Jalousie Windows – Jalousie windows (pronounced jahl-uh-see) are very popular in mid-century modern homes. The name is the French word for “jealousy”. These windows are comprised of glass slats and open like a set of blinds. They’re largely out of favor now because they are not very energy efficient. But if you have a mid-century modern home, jalousie windows will complete the look.

Casement Windows – These windows are mounted with hinges on the side. The sashes swing open, and like awning windows, they utilize a hand-crank for opening and closing. Often two casement windows are placed next to each other, which allows for a large opening for great ventilation. Casement windows are great for ranch-style houses since those were originally modeled after ranches in the wide-open spaces of the American West.

Greenhouse Windows – If you have a green thumb you might want to consider greenhouse – also known as garden – windows. This type of window juts out from the house to create a shelf that’s perfect for plants and herbs. In addition to the great display area, greenhouse windows add a lot of light and are popular for kitchens.

Choosing the perfect windows for your home is just one of the many decisions to make around the house. If you’re planning on a remodel, talk to one of our designers here at KFD, we can help.